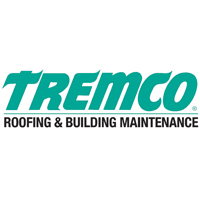 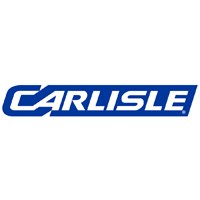 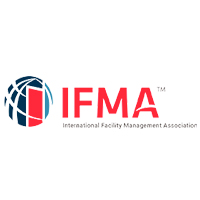 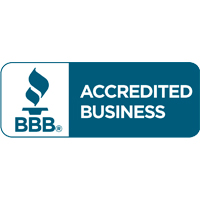 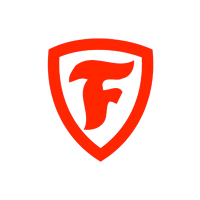 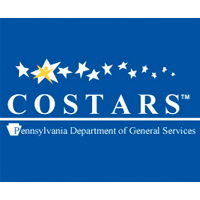 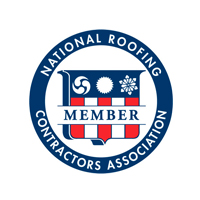 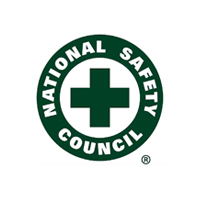 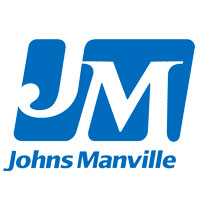 Get To Know Pennsylvania's Most Trusted Commercial Roofing Team

After returning from the Korean War in 1955, Richard Sensenig spent three years learning the roofing trade but quickly decided he wanted something more for his family. On August 1, 1958, he founded the Richard L. Sensenig Company and was joined by his brother Victor. Another brother Edward joined them a few months later, and they started installing commercial and residential roofing in and around the Ephrata area.

As the company continued to grow and expand, they incorporated in 1965 and focused on the sheet metal market. They cultivated a reputation for quality service, and customers started requesting more from sheet metal craftsmen. As a result, in 1985, the Industrial Metals division was officially founded to serve the local manufacturing sector’s needs for custom metal fabrication. Since that time, the Industrial Metals division has expanded to include not only custom fabrications but also structural steel and miscellaneous metals fabrication and installation as well.

In 1990 Richard’s three sons, Kevin, Cory, and Kirby Sensenig, became part of the business after working in almost every capacity throughout the company during the late ’70s and early ’80s. They started their working careers part-time during their summer breaks, sweeping floors and mowing the grass. Later on, they spent their days installing roofs and fabricating sheet metal to learn the business from the bottom up.

Today, more than 60 years after the Richard L. Sensenig Company was founded, their employee base is over 80 people strong. The company’s second and third-generation management team attributes its success to the hard work and dedication of its entire staff. “Our employees are our greatest asset” is a saying echoed by the entire management team.

The Richard L. Sensenig Company is a full-service, award-winning commercial and industrial roofing contractor specializing in single ply membrane roofing, built-up roofing, and standing seam metal roofing systems. Their maintenance department not only performs emergency leak repairs but also performs preventive maintenance inspections designed to increase the life of your roof. Their award-winning staff can meet all of your roofing needs.

“Outstanding workmanship and professionalism. They completed the job on time and under budget. I will certainly have the Richard L Sensenig company do any future repairs and construction for me. Thank you.”

With a focus on quality, we have received 20 consecutive Master Contractor Awards from Firestone Building Products, received multiple Excellence in Single Ply, and Perfection Awards from Carlisle Syntec, and are a member of their Perfection Council. That’s why when you choose Richard L. Sensenig Company, you can trust the job is done right, on schedule, and at a reasonable price.